How I shop for new tires… 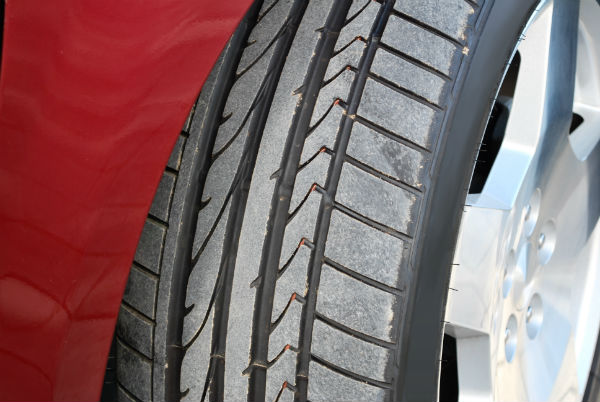 I have bought many sets of tires over the years for many different cars.  I also used to work at a tire store and installed my fair share of tires.  The majority of the time I am shopping at the worst time, the car needs inspection, or there is a hole in the tire which can not be patched.  Plus, since budgeting is not my strong suit, price is ALWAYS a consideration.  Here is my process…

Waterless Car Wash – Is it any good?

I have had a lot of visitors asking about waterless car washes, which have become more popular as environmental concerns have grown.  Water is a precious resource, and the thought goes that conserving water, and keeping contaminants out of the water supply is a good thing.

What Are Waterless Car Wash products?

Most I have tried are a chemical spray which attempts to lift the dirt from the surface of your car.  You spray it on, and wipe it off, hopefully with a 100% cotton towel to avoid scratches.  Basically an instant detailer spray used by many enthusiasts before a car show to touch up their finish.

Probably works for light dirt, but in my mind the danger is the possibility of scratches.  The less liquid (water) the greater the chance for scratches from the dirt you are trying to remove.  I would also be concerned about how the waterless car wash spray would affect the top layer of wax.

I say be safe and wash your car the right way…

Do the rest of the belts like the water and alternator they are still working when I crank the car…should they not be working?

or the timing belt works independent from the others?

I also check the distributor rotor and it’s not spining with the cap off…. that’s why I think it’s the tming belt…

Any help will be appreciated… 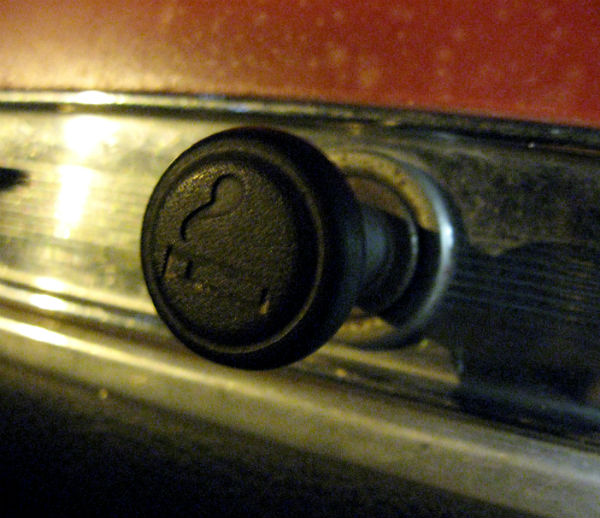 How to diagnose overheating engine.

I have a Ford F-150 1995 model it has a 302 in it. My question is, it keeps overheating I change the water pump about 6 months ago, it has a new thermostat also, the water wasn’t circulating in the radiator so I flushed it 3 times took it out and made sure everything was washed out of it, so I put it back in and the water is moving through it just fine now, so I figured I had the problem fixed well I don’t its still running hot . Do you have any idea what else it could be that’s making it run hot? I’m baffled and out of ideas. Hope you can help thanks. – Kirk
Answer:

Here are the steps I use when diagnosing an overheating issue…

1. Check the radiator cap with a tester. A bad radiator cap will keep pressure from building and can cause an engine to overheat.
2. Pressurize the cooling system and check for leaks.
3. Have the hoses been changed lately? A soft radiator hose can collapse and restrict flow of coolant to the engine.
4. If the radiator was plugged and required a flush, maybe the engine has a blockage as well. Was any radiator stop-leak product used in the past? They can cause issues with head gasket coolant passages and other tight areas.
5. I have had brand new water pumps fail shortly after install. It’s possible that at higher RPMs the impeller is spinning on the shaft, reducing coolant flow.
6. Check airflow, fan clutch or electric fan if equipped.

Overheating issues can be a real pain to diagnose. Many shops and owners just start replacing until they find the culprit.